What Is the Guantanamo Survivors Fund? 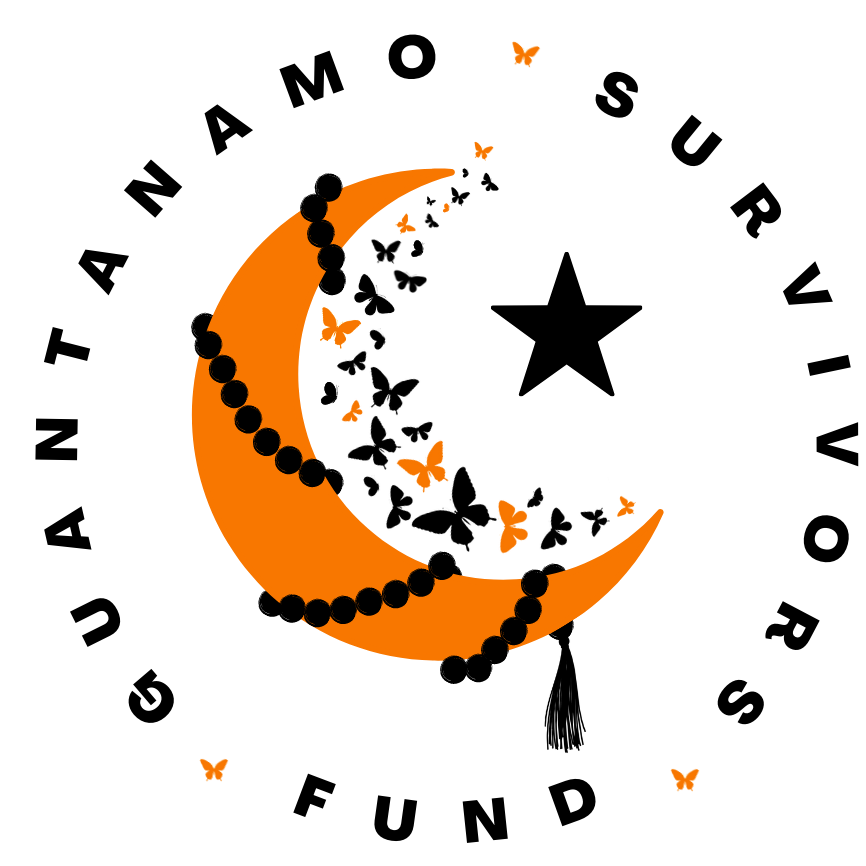 Since its opening on January 11, 2002, under the guise of the War on Terror, Guantanamo Bay prison has detained 780 men and boys for years - the majority without charge or trial - while subjecting them to torture and interrogation.  Over 740 men have been transferred out of Guantanamo and have faced varying fates, including continued detention in other countries and even death.  Far from granting former prisoners freedom, life after Guantanamo for many is still a life lived in chains.

Whether the men return to their home countries or are resettled elsewhere, most face significant hurdles to resuming a normal life.  The Guantanamo Survivors Fund seeks to bridge that gap by providing immediate short-term support for their most urgent needs such as

100% of the gifts received will go toward helping the men rebuild their lives.  Your generous donation will help former Guantanamo prisoners overcome immediate hurdles and, we hope, start them toward sustainable livelihoods.

Why Is the Fund Needed?

Despite the fact that the United States is wholly responsible for the men’s predicament, the government all but abandons them after their transfer, leaving them in the dark as to the terms of their repatriation and resettlement, including the benefits to which they are entitled. These terms typically prevent the men from traveling to see their families and subjects them to constant surveillance. Too many lack access to medical care and social services, and the stigma of being a former Guantanamo prisoner coupled with language and cultural barriers make it difficult for them to find and retain jobs and to form friendships.  A lack of funds often limits the men's contact with their loved ones, further worsening their isolation.

The Guantanamo Survivors Fund is a collaboration of No More Guantanamos (a 501c3 public charity), Muslim Counterpublics Lab, and Witness Against Torture.  Our team will:

As we gather information about the men’s needs, our team of volunteers will prioritize the most urgent requests and fulfill as many such needs as donated funds permit.  We plan to continue our fundraising to provide as much support as possible for the men who request and are in need of assistance.

As individuals and organizations that have worked hard to close Guantanamo and to end torture for the last two decades, we recognize that our efforts must not end when the men are transferred, but must continue until they receive some semblance of justice and normalcy.  We hope we can count on you to support this campaign and to help those who have survived the worst of the US’s state violence. 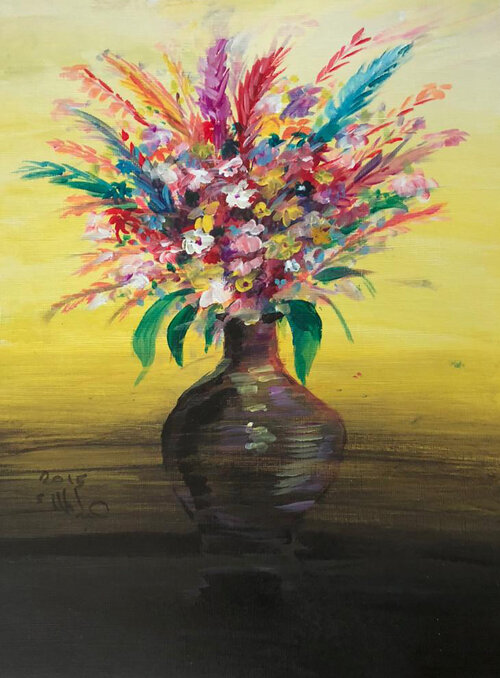 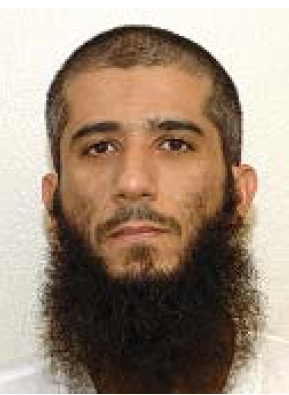 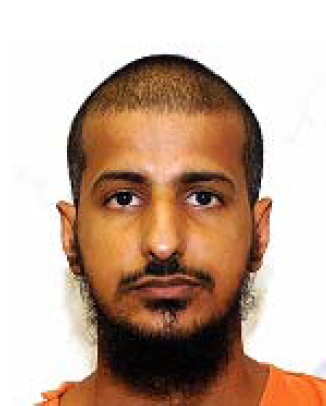 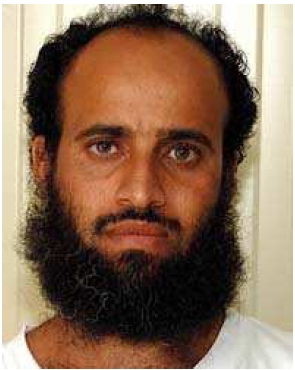