Initiated by No More Guantanamos, Witness Against Torture, the Muslim Counterpublics Lab, Healing and Recovery After Trauma, and others, the Fund will provide resources for explicit needs such as medical care, education and training, and basic living needs to the extent possible.

Read our new report on the accomplishments of the Guantanamo Survivors Fund in our first eight months. 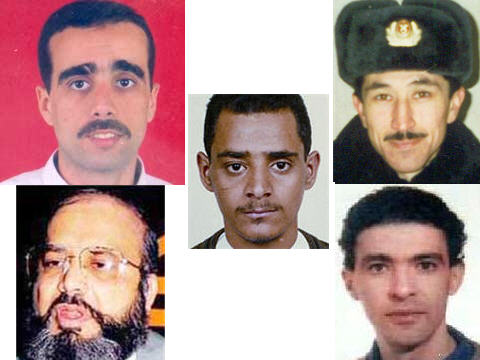 There are 33 detainees still at Guantánamo Bay prison; 20 of the men have been cleared for transfer.